This article appeared in my Facebook feed “Finding Purpose in the Darkness” by Lysa Terkeurst. NOVEMBER 29, 2018 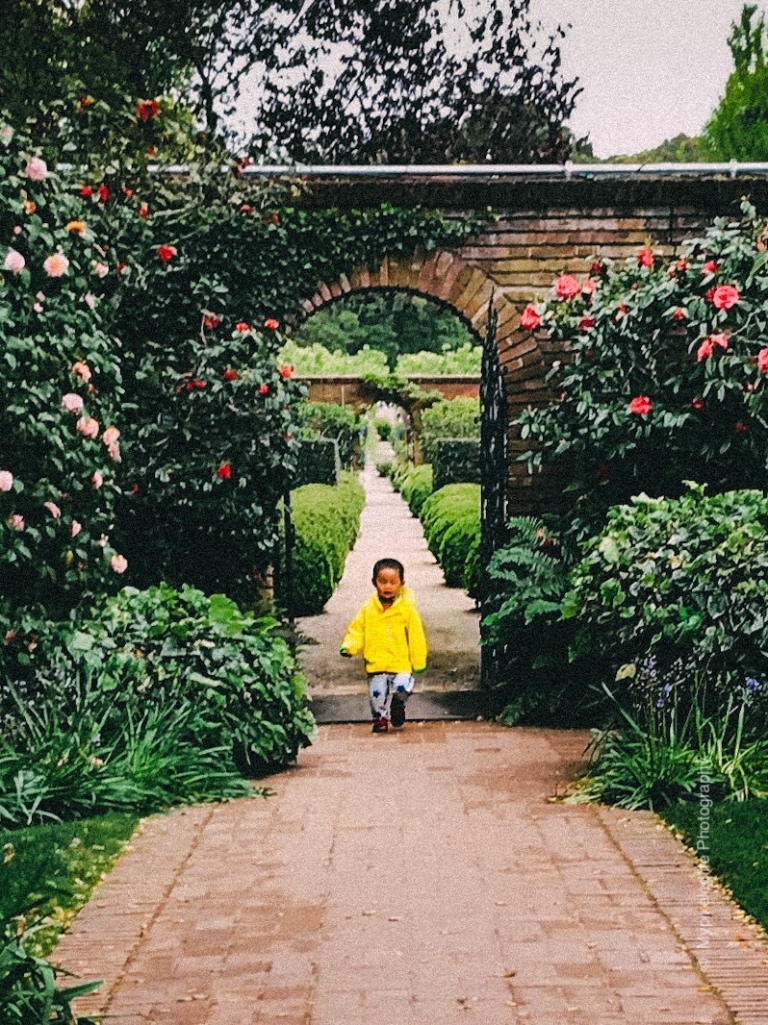 My first reaction was “God was showing me that I was on the right road of my journey”, and then

It’s hard not to feel suspicious of God when our circumstances don’t seem to line up with His promises. And it’s difficult not to doubt the light of His truth when everything around us looks dark.

Which brings us to Psalm 57 — a psalm penned by David in the midst of a season where his circumstances and God’s promises appear to be in complete and total opposition.

At this point, David has already been anointed as the future king of Israel (1 Samuel 16:1-13) and has faithfully served King Saul. Sadly, though, Saul “rewards” David for his service and obedience with persecution and death threats. David is left to run for his life and then hide out in a cave.

Scripture also reveals David wasn’t hiding alone. This anointed but not-yet-appointed king was leading a pretty discouraging group of men. First Samuel 22:1-2 describes these 400 men as in distress, in debt and discontented. Not exactly the perspective-shifting people you hope to have with you during one of the darkest seasons of your life.

I wouldn’t judge David for one second if he had cried out to God in total frustration saying, “I don’t understand any of this. I’m leading a bunch of crazy people. We are hiding in a cave. And I’m feeling utterly defeated and completely hopeless!”

But the words he wrote in Psalm 57 are neither exclusively a Psalm of Lament nor a Psalm of Thanksgiving. David doesn’t deny the darkness of his situation (Psalm 57:1, 4, 6). But he also refuses to allow his soul to get stuck in a place of despair. Instead, David chooses to declare praises about the true nature and character of God. He reminds his soul of who God is — a God who fulfills His purposes (Psalm 57:2), a God who saves (Psalm 57:3), a God known for His faithfulness and steadfast love (Psalm 57:2, 10).

Even though David’s soul is “bowed down” by his circumstances (Psalm 57:6), he allows what he knows to be true about God to steady him. This enables David to declare in Psalm 57:7 — “My heart is steadfast, O God, my heart is steadfast! I will sing and make melody!”

I love knowing the story behind this psalm. In a cave that surely felt like a death sentence to all he hoped and dreamed, David lifted his eyes to God. And when his eyes were lifted, his heart was able to be shifted. Yes, David had already been anointed to eventually become king. But it was in the womb of the earth where God met him and birthed in him a heart ready to lead.

Darkness was the perfect training ground for David’s destiny. And those difficult places we so desperately want to be done with can become good training ground for us as well. But we have some choices to make. Will we see this dark time as a womb or a tomb? Is it a birth of something new or the death of what we thought should be? Will we fix our eyes on the truth of God’s goodness, or will we give in to hopelessness and despair?

Oh, friends. I know none of this is easy. But let’s choose to believe there is purpose in every season — even the ones that don’t seem to make any sense. Let’s ask God to birth something new inside of us — allowing Him to do a work in us that will better prepare us to walk out His promises. And instead of being suspicious of Him, let’s lift up our praises to Him.

Praise may not shift our circumstances, but it will definitely begin to change our hearts.