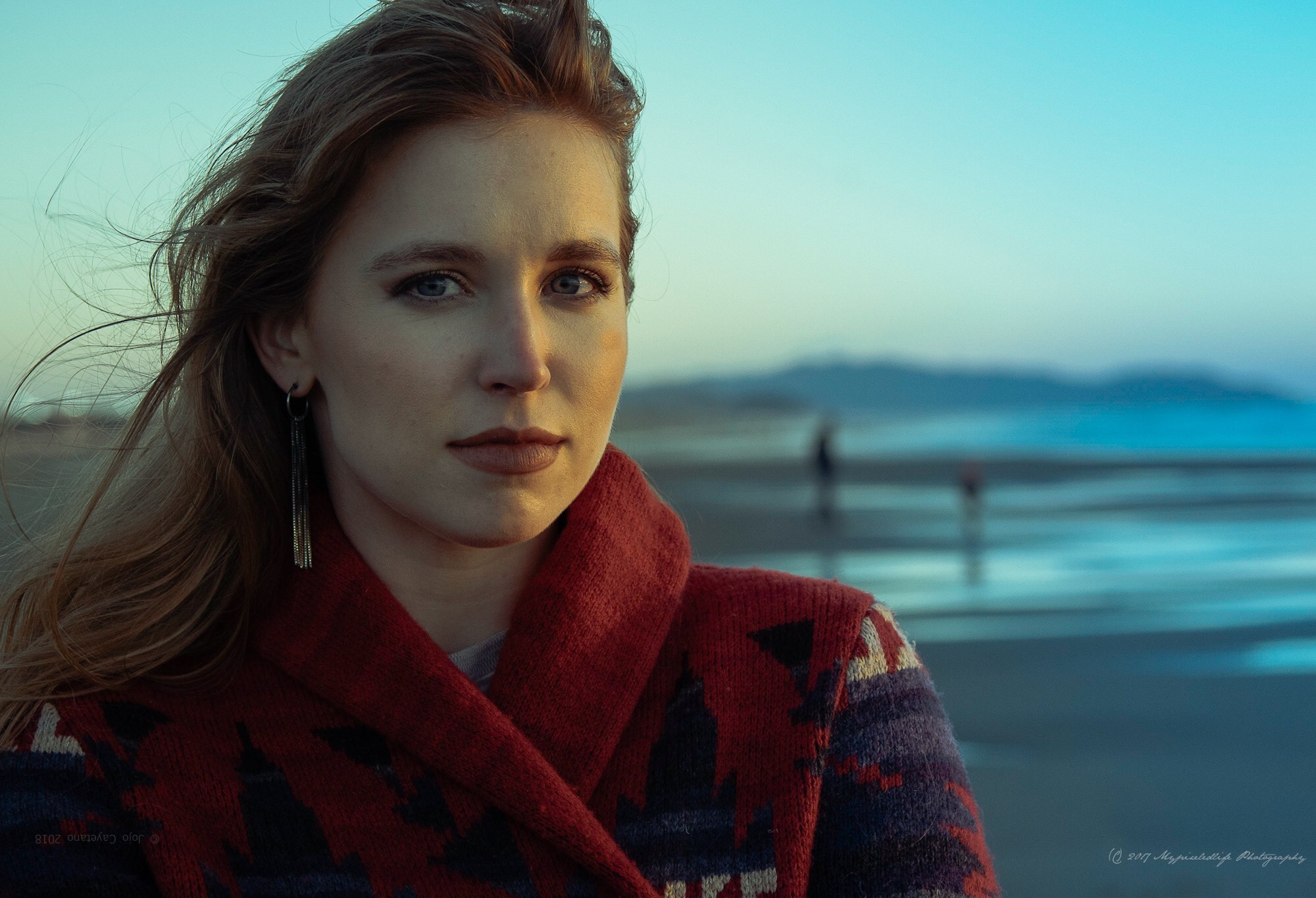 I often hear statements like these in popular TV shows, novels, and in Christian conversations. I’ll admit to having completely believed the latter more than once.

The reasons pile up quickly:

He’s way too smart. She’s way too attractive. She’s had more education.He’s way better with people.She has more money. He’s so much funnier.

Soon we wonder why anyone would be interested in us at all. These feelings, ultimately rooted in pride and fear, have no place in Christ-following minds. Everyone in Christ is a new creation (2 Corinthians 5:17). As long as someone has more than a mere profession of faith in Christ — a genuine and growing pursuit of purity and conformity to him — he is “fair game” romantically (2 Corinthians 6:14, 1 Corinthians 7:39). Christ has leveled the dating field for his followers. He did not primarily come to do this, but he did it nonetheless.

This notion seems strange to our hearts and ears, so numbed by culture’s obsession with superficial and self-interested “love,” store-bought romance, and swipe-rights, doesn’t it?Yet, it should be refreshing. This reality means that men pursuing righteousness who are not culturally considered “hot” should not feel out of place asking a woman out simply because she’s considered more physically attractive than he is. By the same token, women should not expect to be overlooked simply because of our appearance. Godly men and women are not valued as potential spouses solely for their rank on some physical attractiveness scale. Have you ever noticed that Solomon never mentions physical beauty in his description of the Proverbs 31 woman? That’s because godliness is enough to attract godliness.

Thus, we cannot (as we are so prone to do) let the “she rejected me” or “he didn’t pursue me” be central to our identity, or cause us to micromanage our flaws. Rather, we ascribe this and every rejection to the sovereign, loving plan of a Father. We cannot let rejection fester into bitter hearts towards brothers and sisters in serious relationships, leading us to enviously ask, “Why does he get to get married? I’m so much more mature!” Or, “Why did that girl’s crush work out so well? I’m five years older!”

In these moments, it’s so easy to forget that God not only knows what will reflect his glory in the world best (which is sometimes prolonged or lifelong singleness), but also what is better for us and for our ultimate growth and sanctification (which isn’t always our immediate happiness).

We also forget that we do not fully know the deceitfulness of our own hearts. That person may seem like a perfect complement to us, but perhaps the Lord sees it much differently. We cannot trust in our own finite perspective and understanding, for we only ever see a small percentage of the full picture.

The trends in our society are not God’s desire for romance. Even in today’s world of Fifty Shades, God still wants romance, and its intended end goal of marriage, to be filled with his glory and held in honor. If we’re to have romance at all, God wants it to be deeply rooted and able to withstand the storms life together inevitably brings (1 Corinthians 7:28), as well as able to cast rays of light on the peaks that point to him.

He wants us to seek spouses of substance — his substance — that are being refashioned into clearer and clearer pictures of himself. If he’s truly what is most beautiful to our hearts, why would we want to build a life with someone who doesn’t resemble his character — someone who gives him lip service but isn’t seeking him constantly? Making anything apart from their pursuing maturity in Christ the center point is foolish and will only bring sorrow.

Does this mean you should not take into consideration their financial situation, their level of intelligence, or their physical attractiveness? No, but those things shouldn’t be front and center. If you both are not wholly committed to maturing in and totally awed by Christ, the marriage will eventually grow cold if the funds dry up, if physical injuries abound, or once the years steal youthful appearances.

Don’t settle for a person who isn’t in ardent pursuit of the Father’s heart, and don’t fail to be in daily pursuit of him yourself! Don’t settle for a person who isn’t striving for God’s glory, and make strides in the race towards him yourself! Seek those who will call out sin in your life, help you walk through it, and spur you ever onward towards Christ. These seem rare in the world (the West particularly), but I think that’s often because we mark them off the list for superficial reasons too soon.

If a potential spouse still isn’t on the horizon, take heart and trust in God. Lay your desires before the Lord. He who knew the perfect timing for the most important event in history surely knows if and when to bring a spouse into your life. And if he never does, as believers, we still will have blood-bought rest and joy in Christ’s sufficiency.

Article by Calley Sivils ”Christ Levels the Dating Field”, May 9 2017. The article appeared in Desiring God