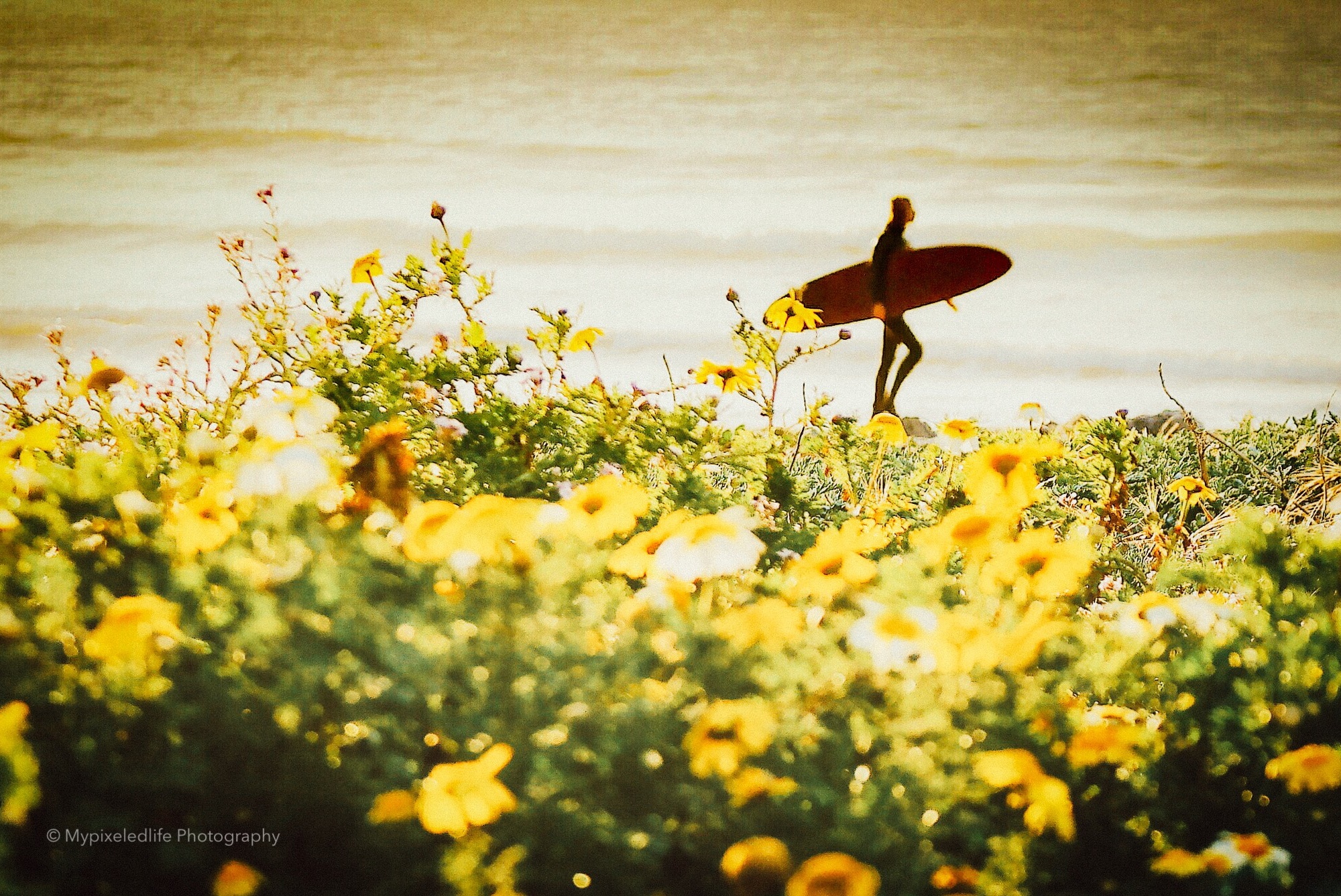 How would Jesus date? What would Jesus do? While Jesus never dated, He did have friends, and His friendships reveal the nature of His relationships in such a way that we can imagine how He would date.

John 11 is an excellent case in point. Jesus built a strong friendship with Mary, Martha, and Lazarus. When Lazarus grew very sick, the sisters sent word to the miracle-working rabbi to hurry back to Bethany because Jesus’s friend was close to death. Remember, doctors were all but useless then. Jesus was their only hope. Yet Jesus purposefully delayed His visit until after Lazarus’s death.

It looked really bad on the surface. The Jews in Bethany had tried to kill Jesus, so Martha and Mary knew they were asking Jesus to risk His life to return. An uncharitable view of His delay might have been that Jesus was afraid. A slightly less uncharitable view might have been that Jesus was just too busy or indifferent to a close friend’s need. Grief isn’t always rational, and the accusations that later flew out of these women’s mouths when Jesus did show up demonstrated their distrust.

As God, Jesus knew that His friends would feel betrayed. Jesus’s friendship was so real that He put His actions above what His friends would think about His actions. He knew they would question Him, but He did what He knew was right anyway. Is Your friendship great enough to put your loved one’s good above your loved one’s opinion of you? That’s a difficult place to get to, but it’s the only foundation for mature love. You have to become the kind of person who does what’s best even if the person you love doesn’t think you’re acting with the proper motive or concern. The highest bond of friendship is forged in the fire of discipline, and it is true to experience to say that the greater the cost of the forging, the greater will be the friendship.

Most people think the highest bond of friendship is the fire of emotion and affection. What makes someone a friend in the modern mind is that we like or feel fondly toward that person. But Jesus modeled, that the highest bond of friendship is personal discipline (boundaries). Friendship is doing what’s best for someone, even if what’s best is confusing or feared or resented. To get to this place, we have to declare spiritual war against our selfishness.

Romance is built on loud and unreserved displays of lavish affection, but such displays can be evidence of an undisciplined heart. Sometimes the most loving thing to do is to limit your displays of affection by submitting to God’s greater good for this person. Jesus could have immediately traveled to Lazarus and healed him and never given Mary or Martha an opportunity to question His love or He could have allowed Lazarus to die, allowed Mary and Martha to go through a natural questioning of His love and commitment, and thereby teach them a valuable spiritual lesson. Jesus chose the spiritual lesson and waited until Lazarus died.

It goes a little deeper than this, however. Jesus told His disciples that more than pleasing Mary and Martha and even saving Lazarus was at stake: it was God’s will for Jesus to raise Lazarus from the dead. Jesus couldn’t do that unless He first let Lazarus die. Jesus lived first and foremost for the glory of God, above every human friendship, and that made Him the truest friend any man or woman could ever have. Jesus’s decision to return to Bethany shows the courage of His friendship. Circumstances looked so bleak that His disciples thought He was committing Himself to a certain death. The disciple Thomas said to the other disciples, “Let us also go, that we may die with him” (John 11: 16). Jesus wasn’t moved by the opinion of His friends or the threat of His enemies; He lived entirely to fulfill the will of God.

When I think about God, He is a God who looks at dead things. A God that visits the grave. A God who looks at people who are not going to make it, it when it looks like it’s all over God say, “Rise!” I am going to heal that promise. “Come Forth!” I am going to make that promise come to pass. This is why the fulfillment of God’s promise depends entirely on trusting God and his way, and then merely embracing Him and what he does. God’s promise arrives as a pure gift and results to God’s highest glory.

Notice How deliberately and purposefully Jesus acted in friendship, without regard to His safety or reputation. Let me ask you a tough question: when you see a friendship or romance just beginning to bloom, are you deliberate or impatient? Do you seek God’s face before you “explore” your feelings and discuss them? If your feelings are contrary to God’s will, they are, at that moment, irrelevant, if indeed Jesus is your God and not just your “friend.” Many couples tend to be undisciplined and hasty in declaring their affection. They rush in and blurt out their feelings before seriously even knowing the other person. And then they tend to be very self-centered, wanting the other person to respond in kind and begin meeting their romantic fantasies with equal desperation. Jesus does the exact opposite.

Jesus Lived and taught that friendship and love are marked by sacrifice: “Greater love has no one than this, that he lay down his life for his friends” (John 15: 13). Feeling romantically inclined toward someone but not mentioning it because you know doing so would be premature and unwise is one of the most loving and challenging things you will ever be asked to do. It is difficult to feel so strongly and not talk about it with the one you’re infatuated with. And it is so delicious to hear that the feelings are returned. But giving free rein to such emotion and conversation is the opposite of love; it is selfish. It threatens that person’s emotional and spiritual health. It shows a lack of concern, a lack of care, a total lack of the willingness to sacrifice on which true love is based.

How do you truly know whether you are committed to this person and that you truly love him or her? Here’s how you know: analyzing your feelings is the “worst way of arriving at a measure of friendship; to count the cost is the best way.” Your love is measured by your willingness to act unselfishly, to even let the person think less of you, if in doing so you are serving their spiritual advancement. If you would rather not declare your love because you want to make sure the relationship is wise, that’s counting the cost. That’s love. If you would rather know whether your feelings are returned before you even know whether the relationship would honor God, that’s selfishness. Analyzing your feelings is a waste of time (though that’s what many singles focus on). Analyze instead the fruit of love, your willingness to sacrifice, your commitment to the other person’s welfare. That’s what Jesus did with Mary and Martha.

Keep smiling and stay positive. Rise, pick up your mat!

One thought on “How Would Jesus Date?”